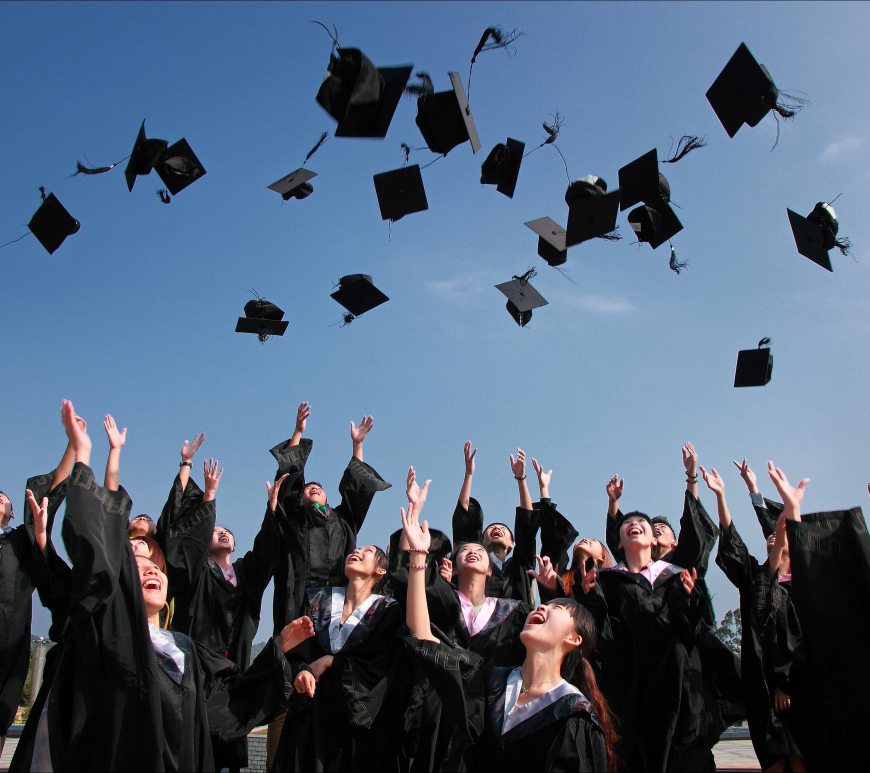 Banks have done a lot to become less physically intimidating over the decades. The Doric stone edifices and teller cages have been replaced by floor-to-ceiling glass windows and roving universal bankers who work on a tablet. Some banks have even turned branches into coffeehouses. But for someone who has never had a bank account, a bank can still be an intimidating place. Financial products and … END_OF_DOCUMENT_TOKEN_TO_BE_REPLACED 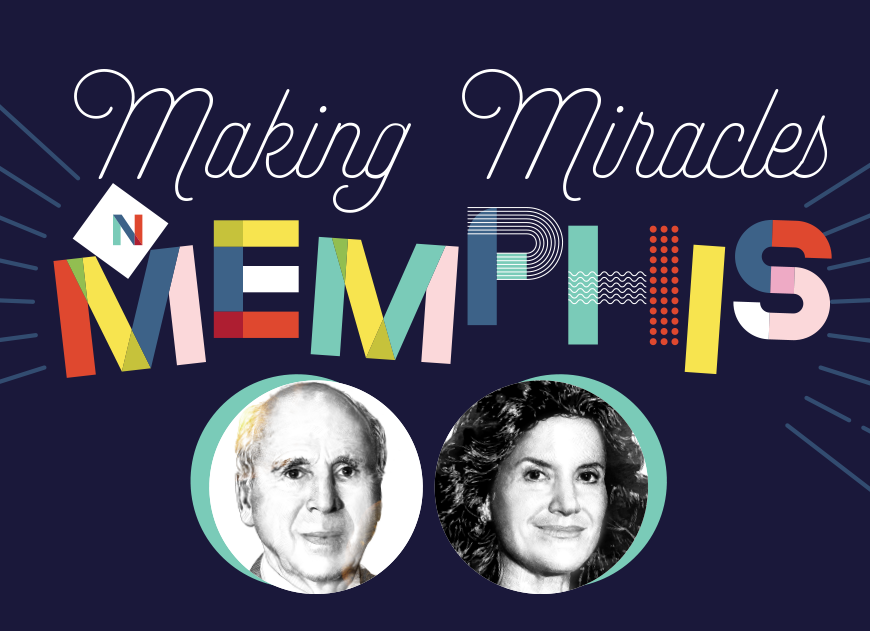 Viewed from Pitt and Barbara Hyde’s office perched on the bluffs of ­Memphis, the Mississippi River appears to meander lazily on its way. But appearances can deceive. The river’s smooth, muddy surface hides a powerful flow of more than 300,000 cubic feet each second, moving boats along at a rate of up to three miles per hour amid threatening eddies and undercurrents. Barbara and Pitt—winners … END_OF_DOCUMENT_TOKEN_TO_BE_REPLACED

On November 8, 2006, Dick DeVos woke up with nothing to do. The day before, he had lost the election for Governor of Michigan. “If you’re not elected, you’ve basically cleared your entire schedule for the foreseeable future,” he chuckles. “You’ve got time on your hands to reflect on, ‘What should I be doing?’”

It wasn’t a feeling DeVos was used to. The former CEO of the multi-billion-dollar direct-selling firm Amway and head of the Orlando Magic NBA team, DeVos had also been involved in civic activities, including serving on the State Board of Education and on numerous non-profit boards. He was a mentor with Kids Hope, a charitable group in his native Grand Rapids. END_OF_DOCUMENT_TOKEN_TO_BE_REPLACED

Where in the world has geography gone? Last year, Miss Teen South Carolina became a national laughingstock for her halting and confused answer to a question about why roughly one-fifth of Americans cannot locate their own country on a map—but who are we to mock? Indeed, many Americans don’t recognize important countries on maps. According to a 2006 survey of Americans aged 18 to 24, less than four in ten can identify Iraq on a map of the Middle East; one-third of young Americans cannot calculate time-zone differences; even after Hurricane Katrina, two-thirds cannot find Louisiana on a U.S. map; almost one-third think that the United States has between 1 and 2 billion citizens; and two in ten, amazingly, cannot point to the Pacific Ocean on a world map.

Offering the counterexample to these sad statistics are the 55 talented youngsters competing this week in the 20th annual National Geographic Bee in Washington, D.C. END_OF_DOCUMENT_TOKEN_TO_BE_REPLACED

Evan Sparks is senior vice president for member communications at the American Bankers Association, editor-in-chief of the ABA Banking Journal, and a freelance writer and speaker in Washington, D.C.